Written by www.herbalistqa.com on December 13, 2018. Posted in Uncategorized

My husband and I enjoy traveling and for years I have been asking him to join me on a trip to Ireland. We finally made it there last July (2017). I was amazed at the diversity and abundance of wild herbs in this amazing country (and I took many pictures and was able to recogonize many herbs thanks to my teacher, Richard Mandelbaum, RH(AHG), some of which I’ve attached.). But, truth be told, there is an abundance of herbs all over the planet, one just has to look. What was so fascinating to me was the amount (and number) of herbs available for wild-crafting. I observed so many of the classic European herbs–not so much in formal gardens but just on the side of the road, clinging to rocks and clinging to ruins. As I go through my photos these are the herbs I found (not all pictured):
Wild thyme, Saint John’s Wort, meadowsweet, valerian, horsetail, dandelion, coltsfoot, speedwell, foxglove, plantain, yarrow, red clover, horsetail, yarrow, butterbur, burdock, curly dock, nettles (dead, white, stinging), sedge grass, enchanter’s nightshade, Irish moss, fennel, mullein, sweet woodruff, cleavers, chicory, mints, fumitory, spurge, rosemary and violets.
That was just the herbaceous plants. Perhaps the most spectacular find, for me, was the alder tree, Alnus incana, on Innishmore, see figure 7. The tree and fruit were so unusual and new to me. It turns out this was a female tree. The male tree has catkins. The other trees I saw read like Celtic Tree Calendar of Robert Graves, and include:
Alder, Linden, Birch, Rowan, Holly, Hawthorn, Juniper, Oak, Elder, Hazelnut, Mulberry, Apple, Cherry and Willow.
Here is a brief description of our route around Southern Ireland. (I have provided a map at the end of this blog as well). Our trip began and ended in Dublin. After two nights in Dublin, we rented a car and drove west making a brief stops in Athlone and Burren. Continuing westward we stayed two nights in Doolin where we hopped a ferry for a day trip to Inishmore Island. The next day, we started early to tour the Cliffs of Moher (beat the crowds of tour busses) before heading south to catch the Killimer/Shannon Ferry. We skipped the cities of Shannon and Limerick, and started around the Ring of Kerry, with a detour around the Dingle Peninsula (Slea Head) arriving late in Killarney for two night stay. We were thrilled to learn that Killarney House & Gardens had recently been opened. The next day was the National Park with Torc Waterfall, Muckross House and Ross Castle. Then it was on to Cobh where we toured the Cobh Heritage Center, learning about the socio-economic drivers of the 18th century emigration. We stayed in Youghal then continued on to visit Kilkenny. Then on to a small retreat in Glendalough, Wicklow before heading back to Dublin and home.
Each of these stops had unique microclimates that included moist deciduous forest, harsh coastal plains, early growth forest, pasture and disturbed roadsides and reclaimed farmland. The plant diversity in each of these microclimates was fascinating to me.
Some Ireland reference web sites:
http://www.wildflowersofireland.net/index.phphttps://bsbi.org/irelandhttp://bsbipublicity.blogspot.com/2016/09/botanical-find-of-year-probably.htmlhttps://www.aranlife.ie/ 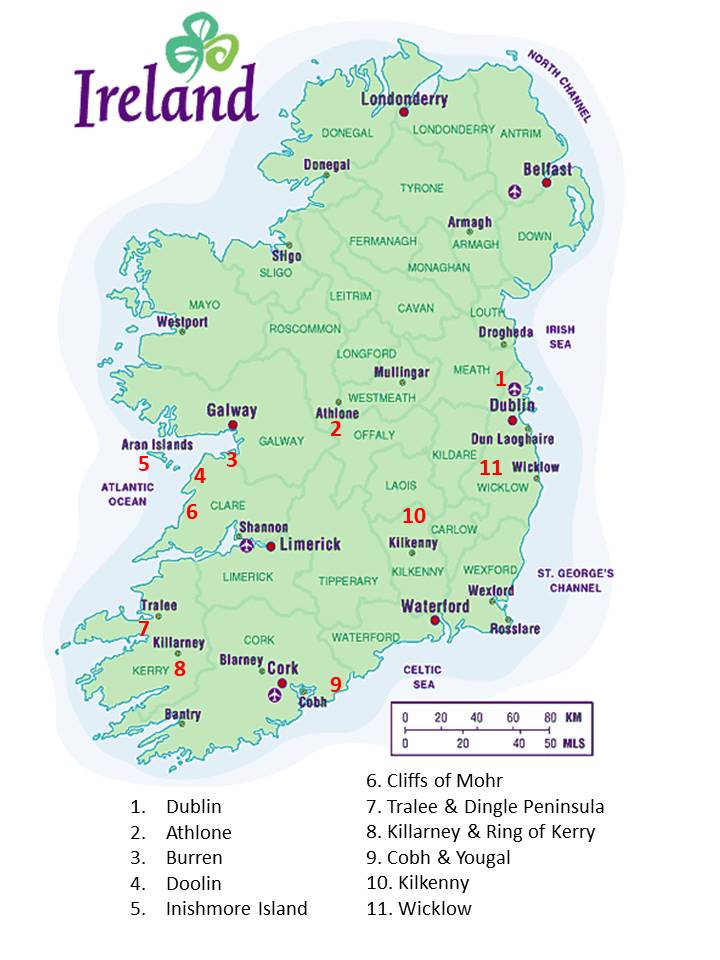 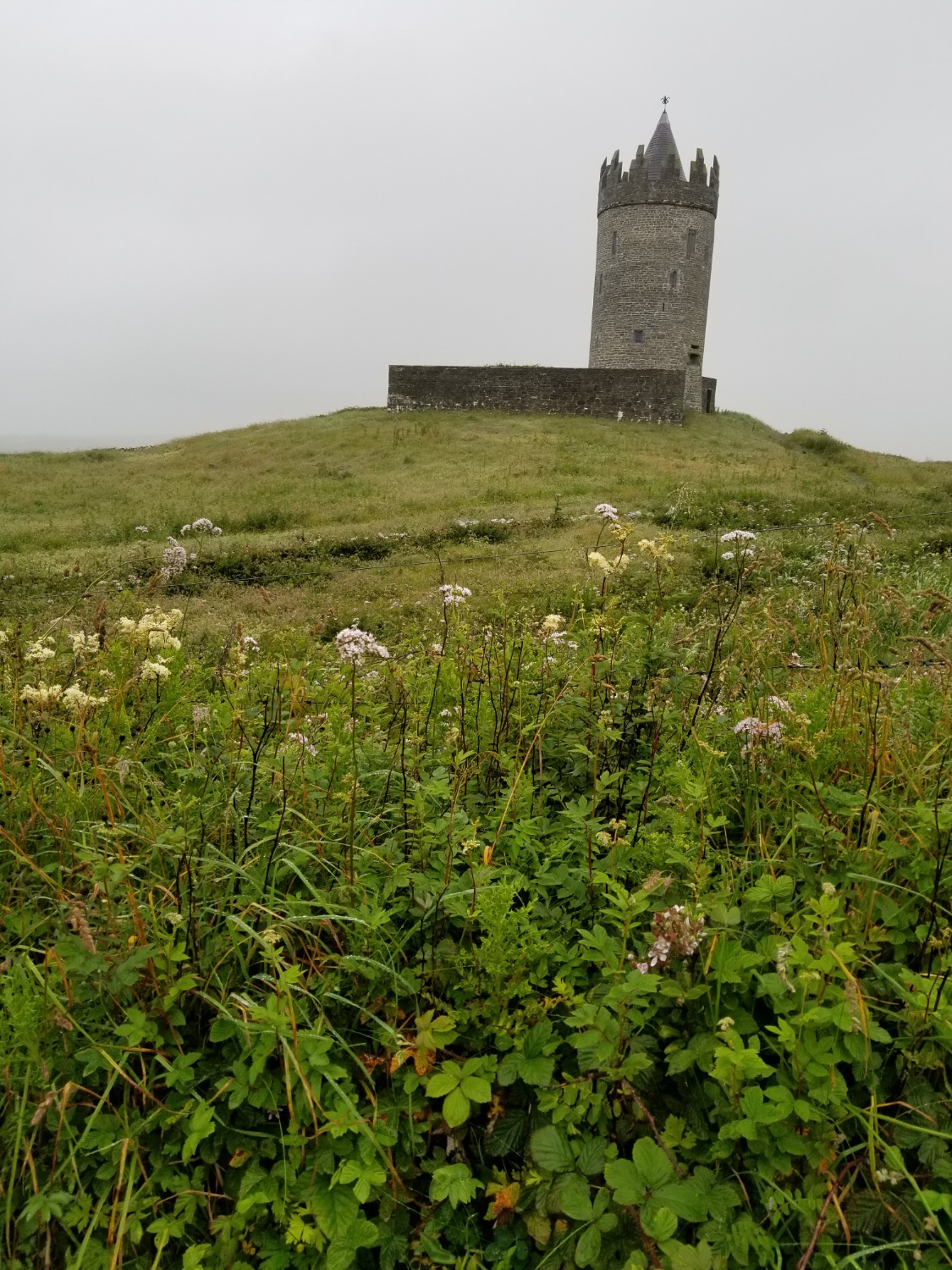 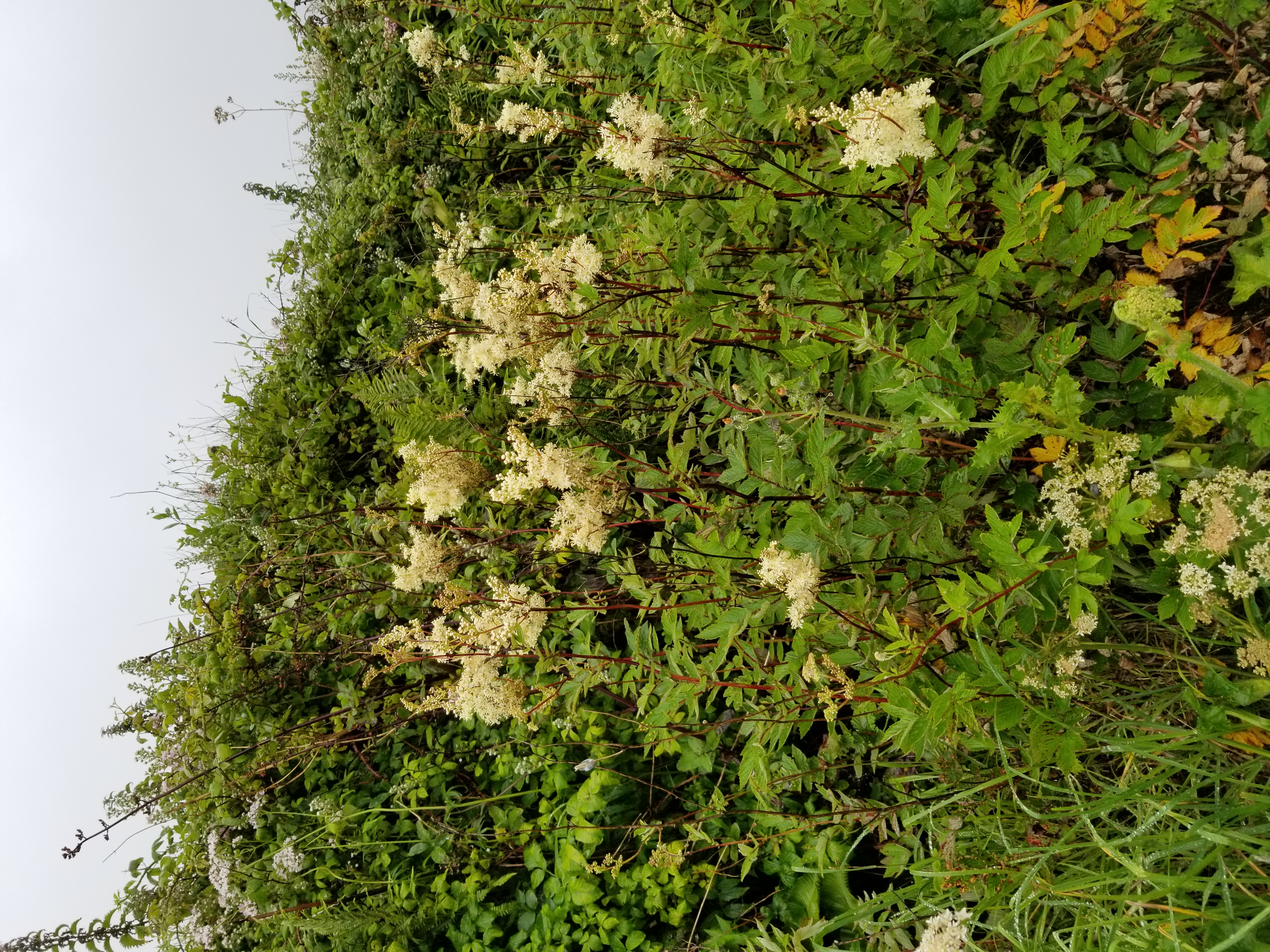 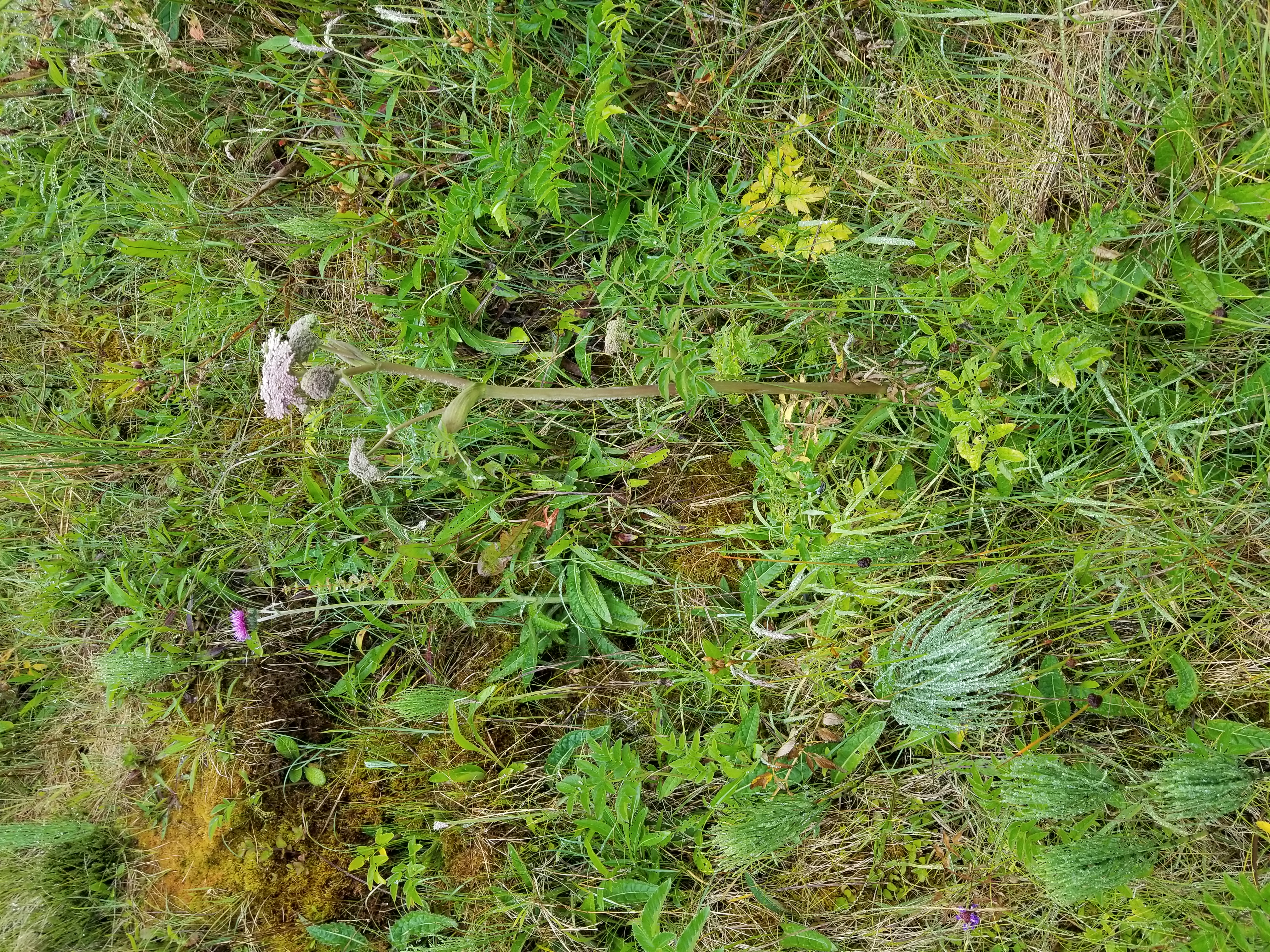 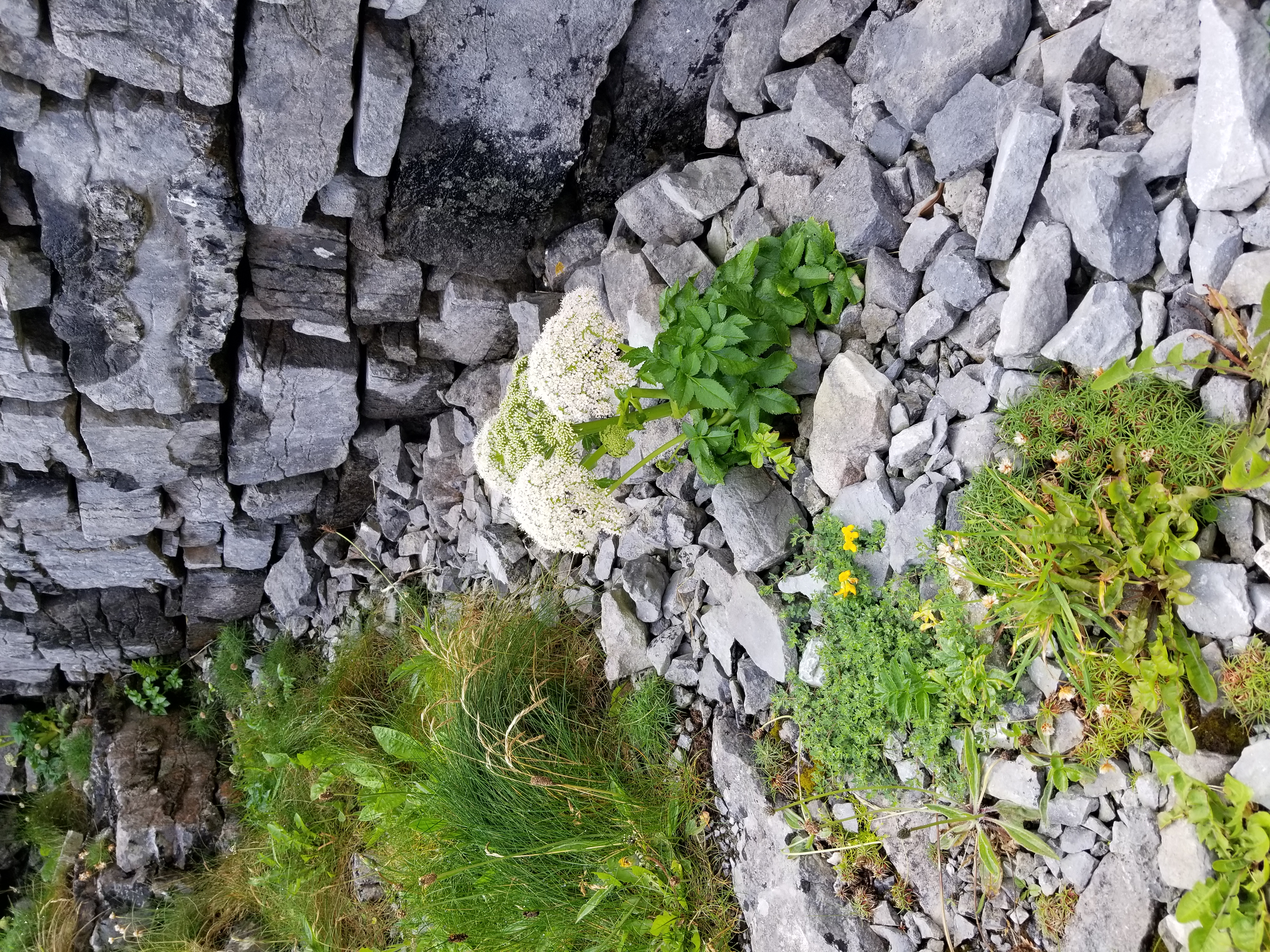 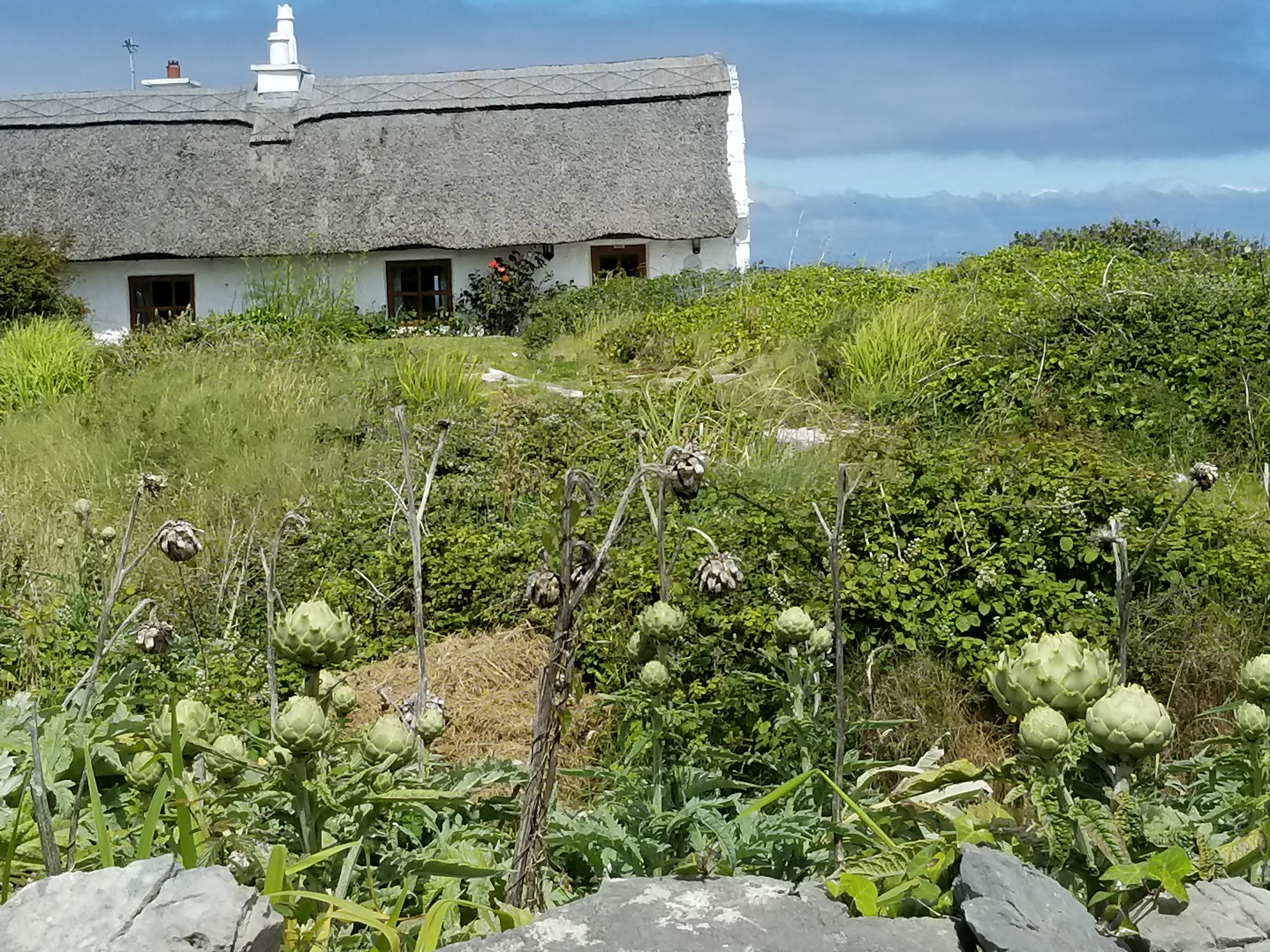 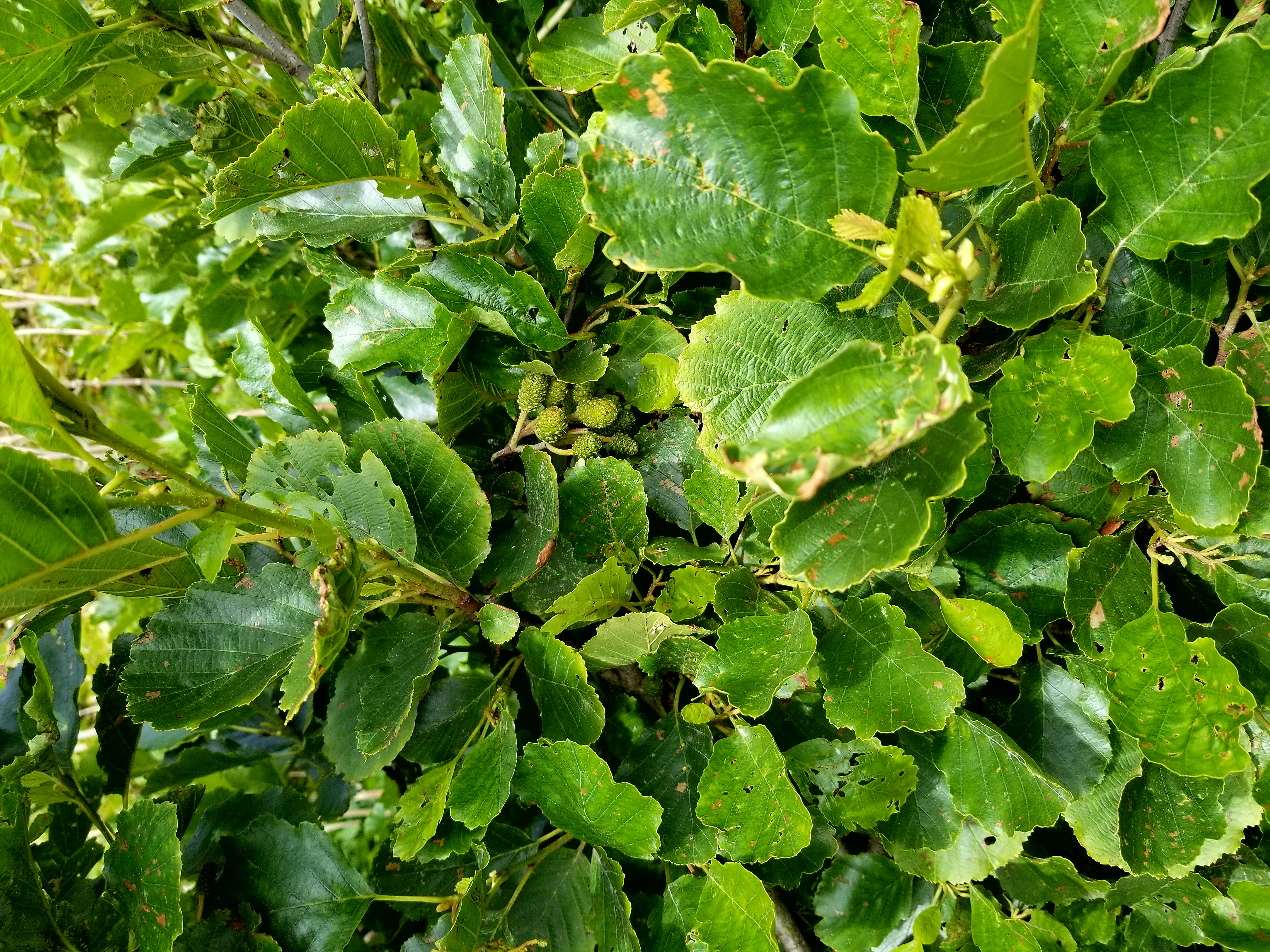 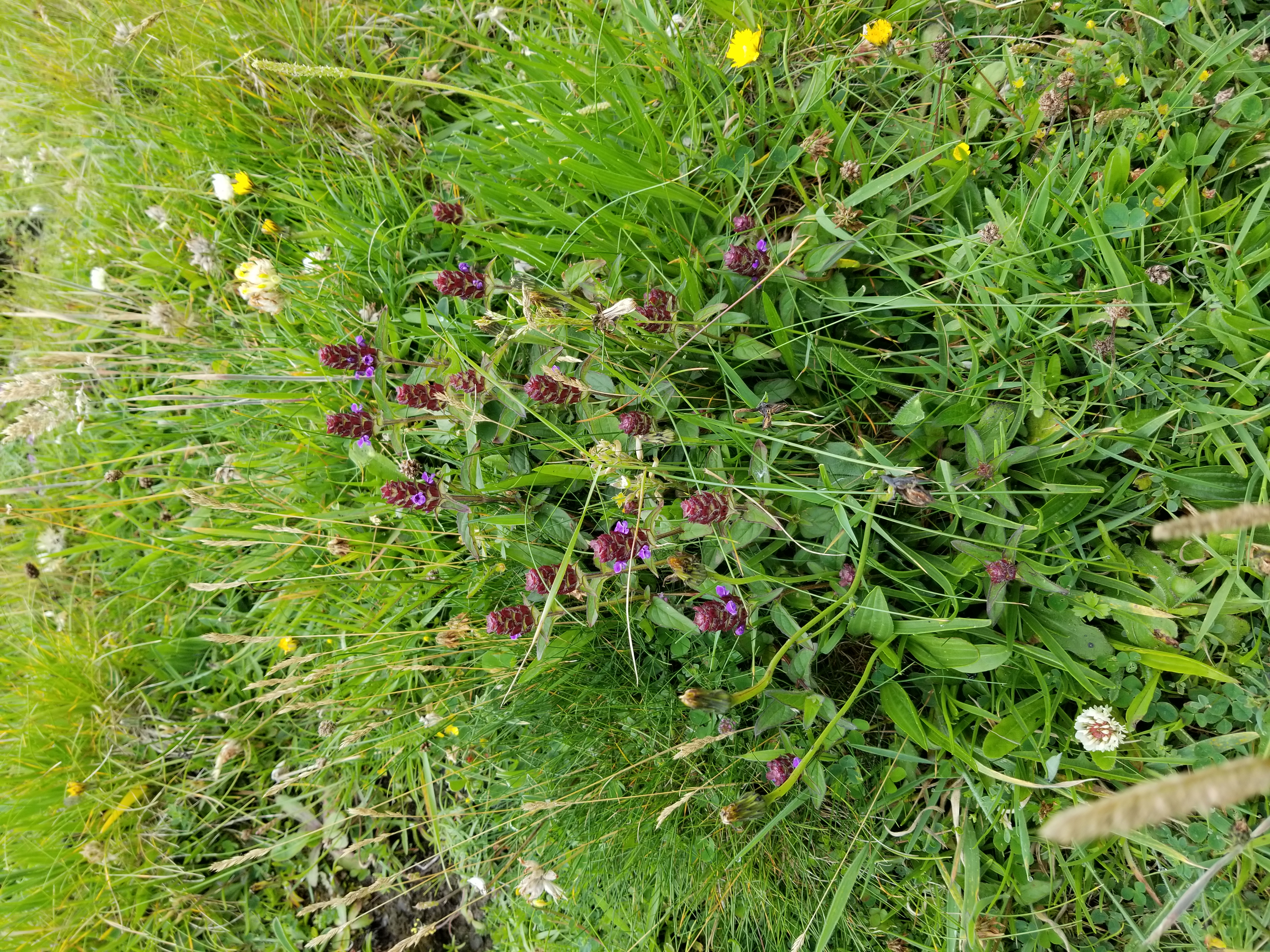 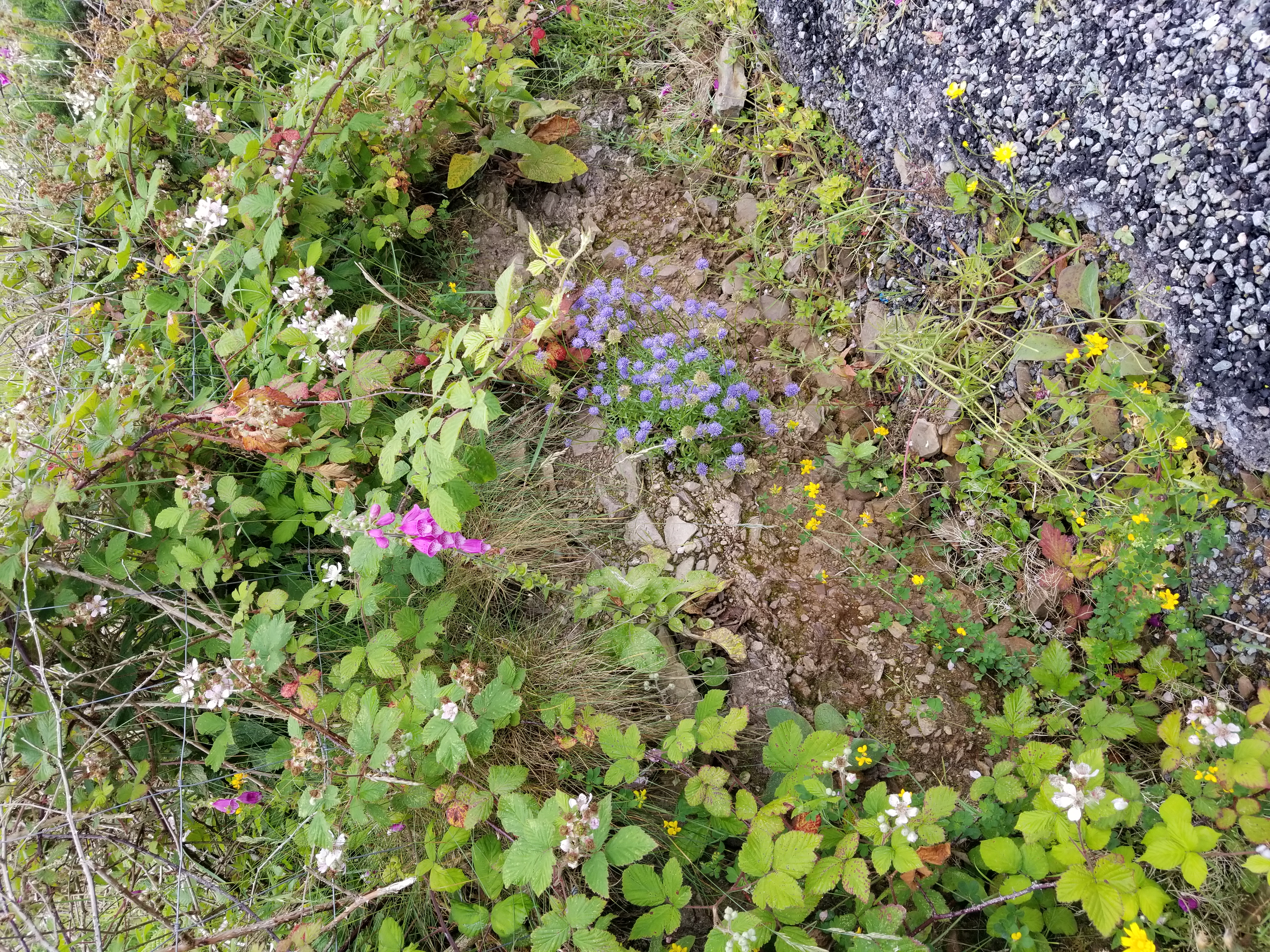 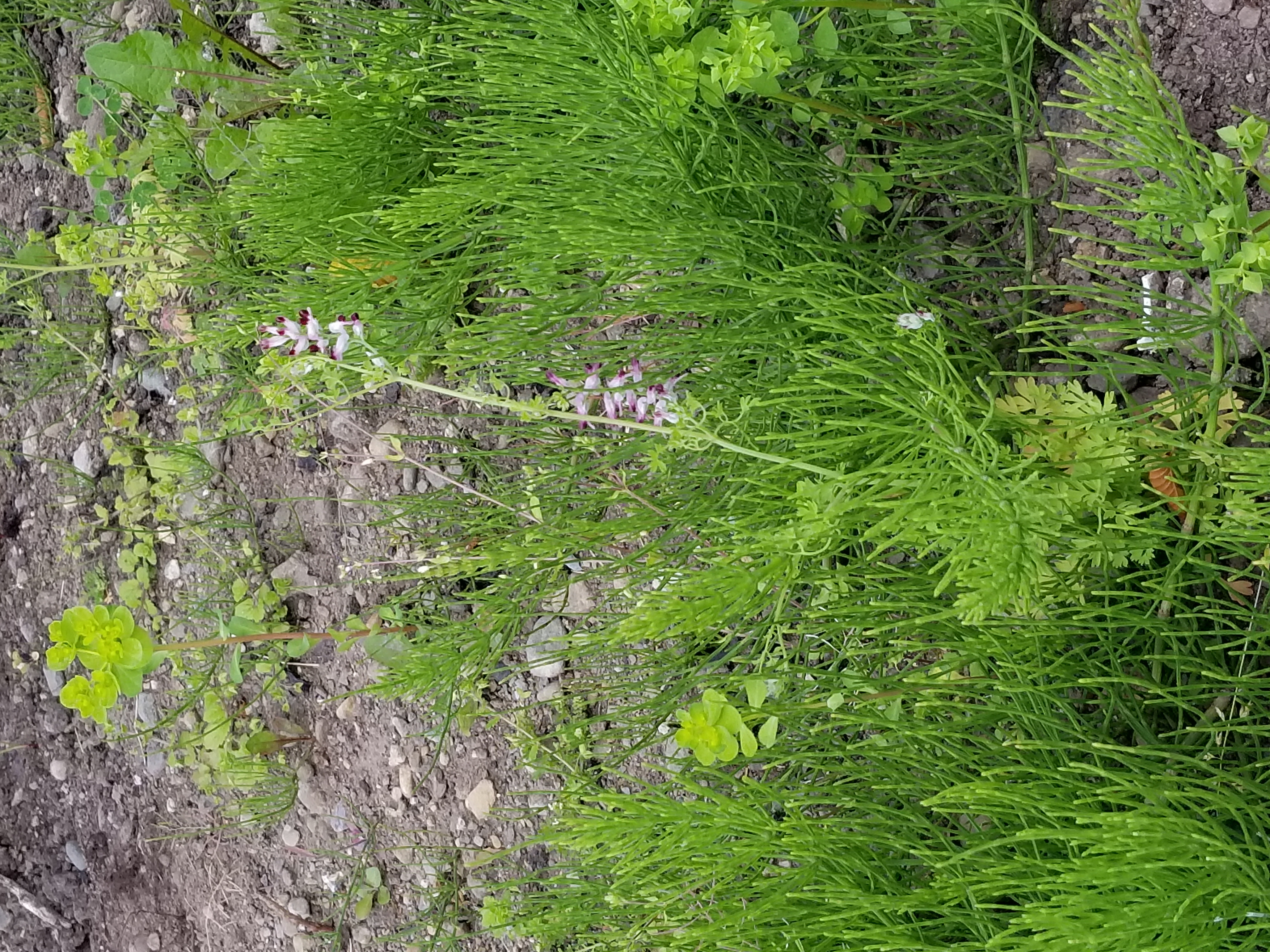 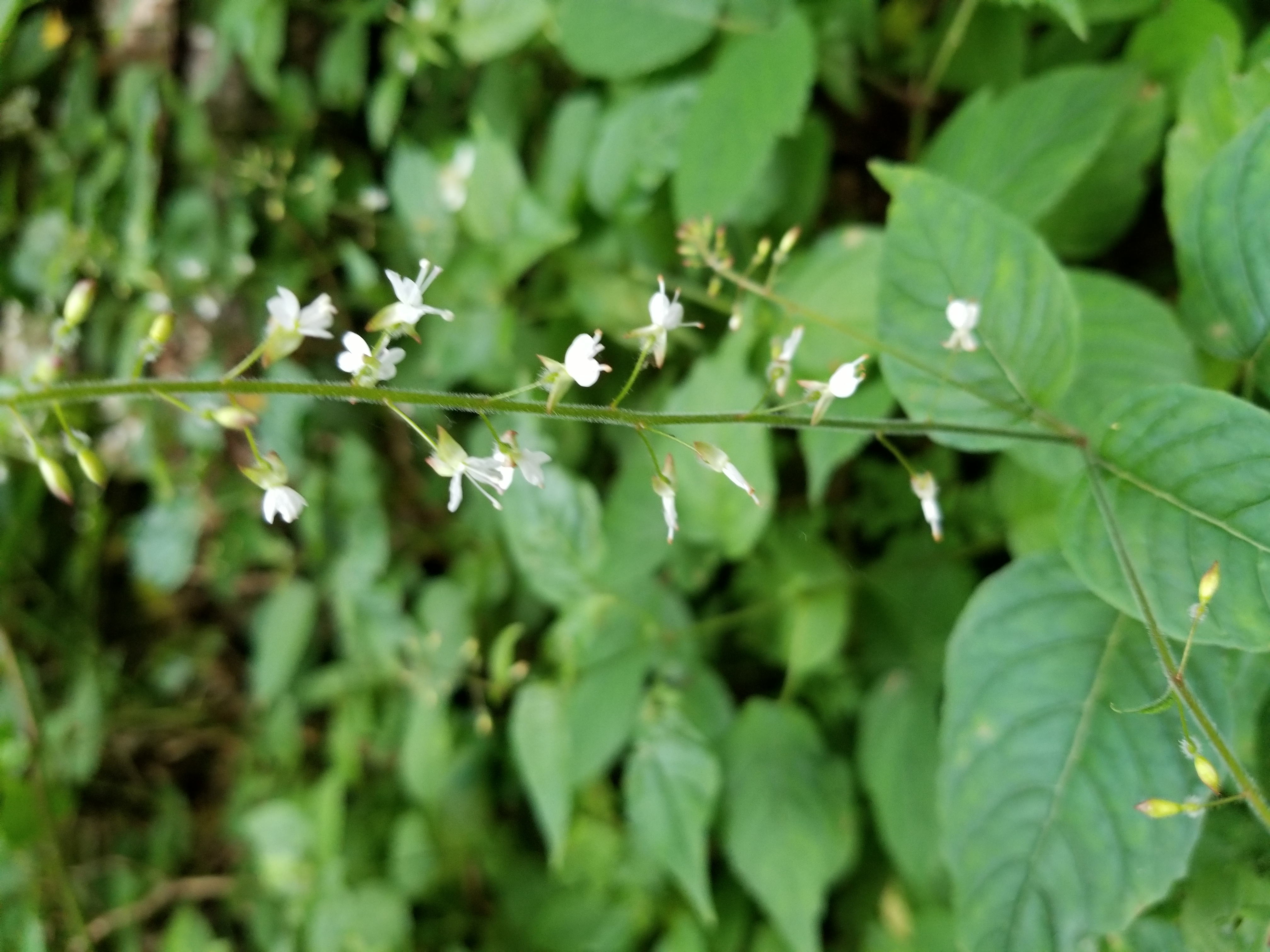 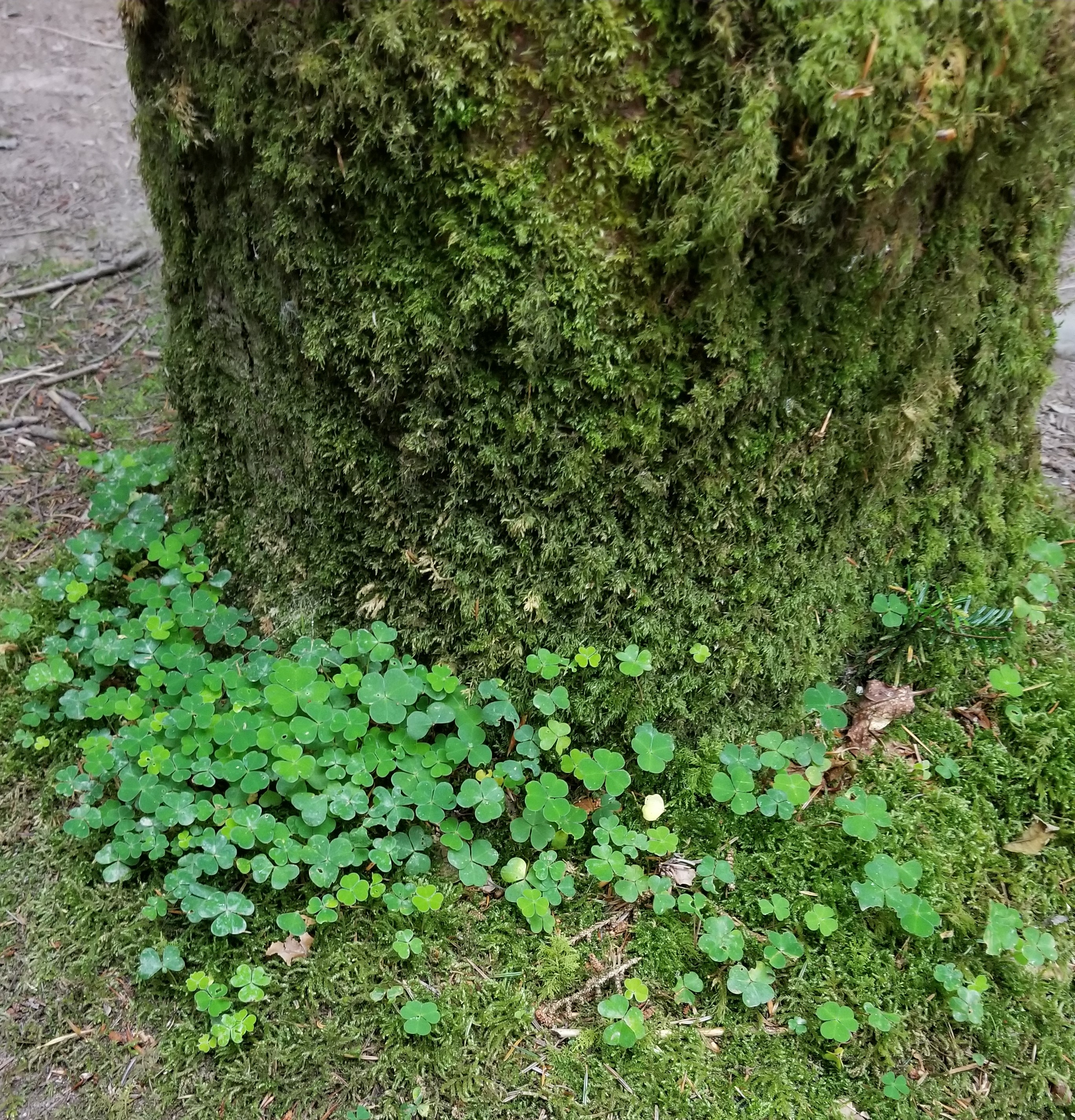 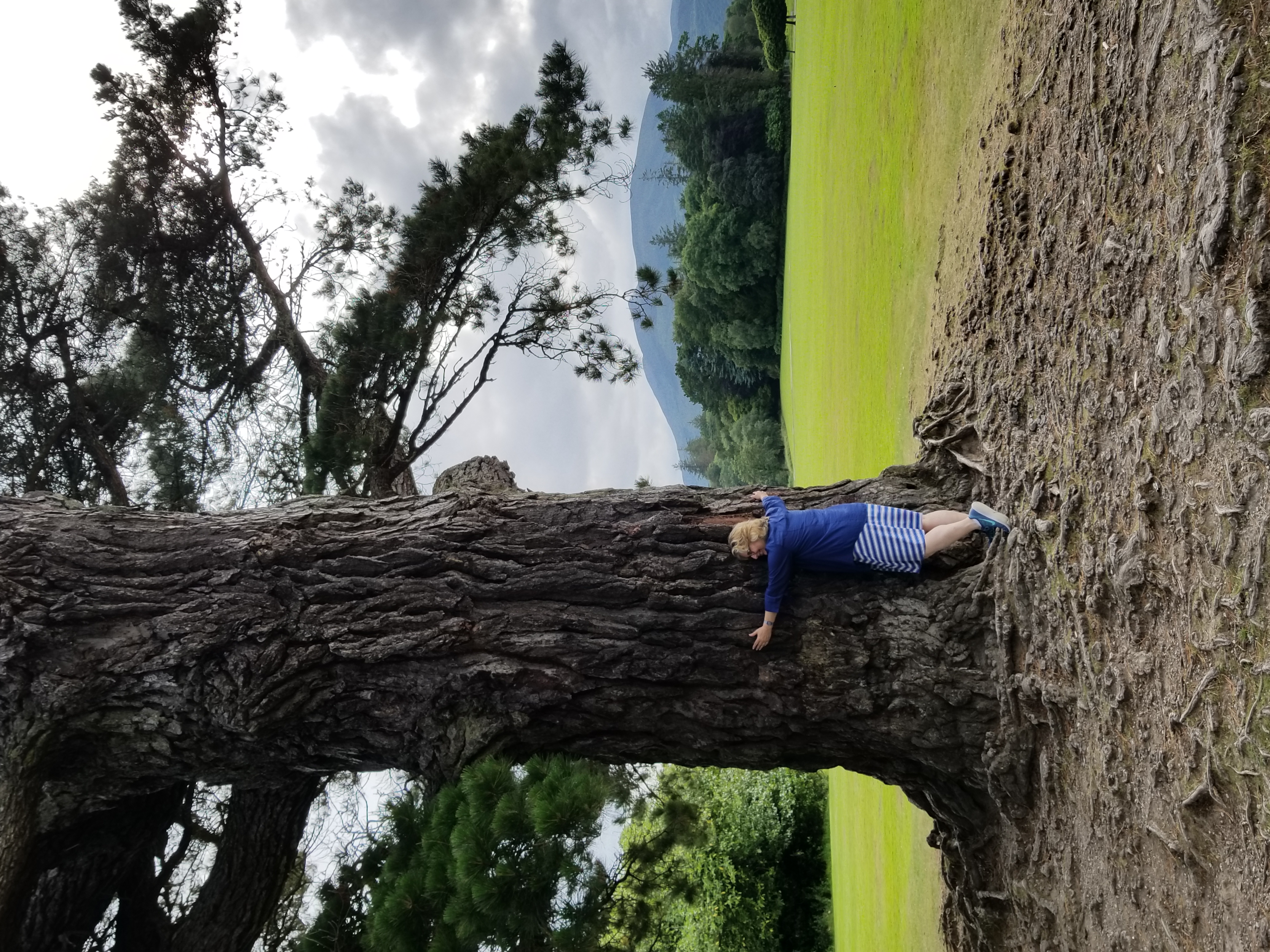 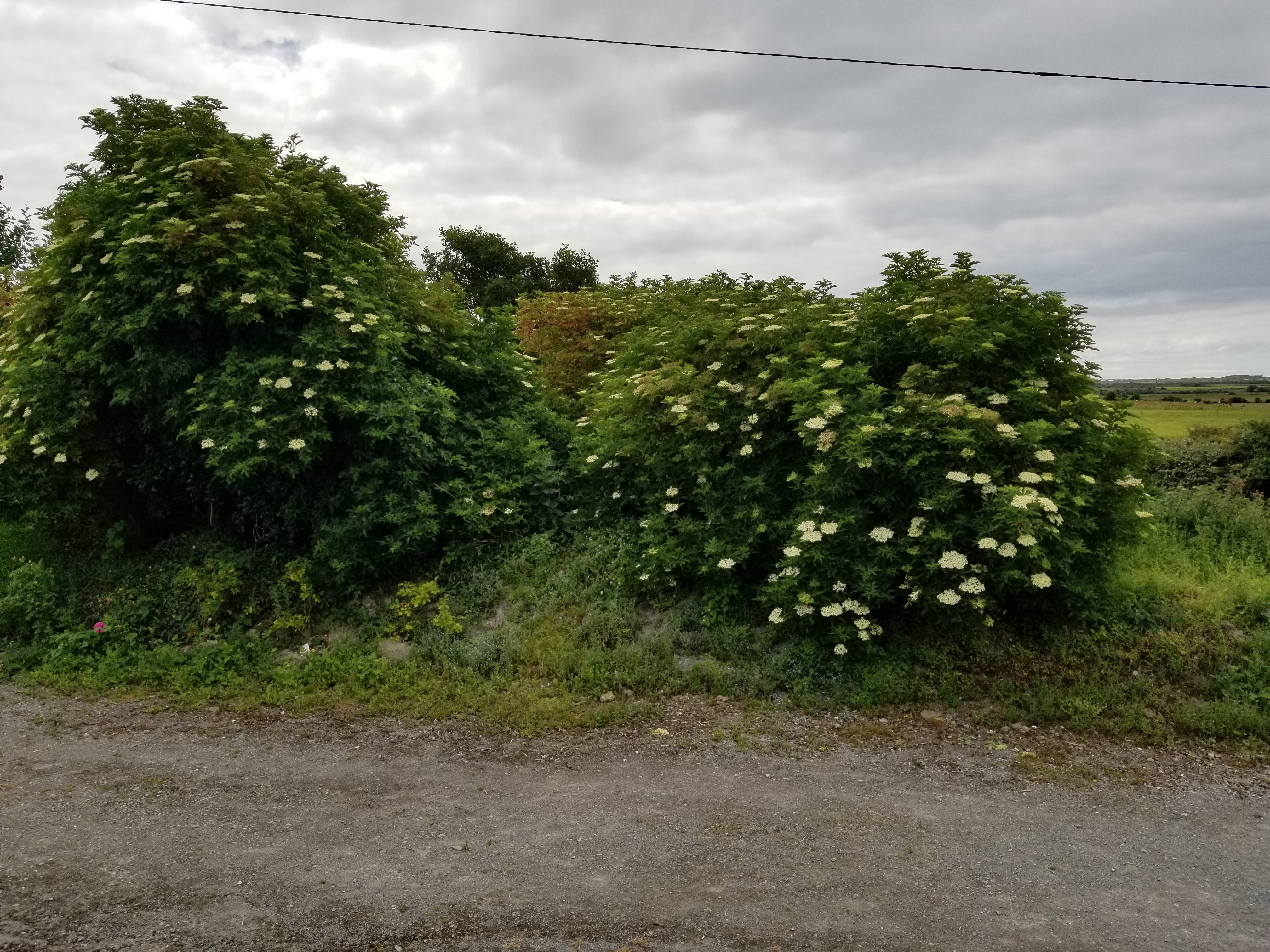 Judith Fox Smith, MS, is the founder of Foxsmyth Herbal, in Stoneham, MA. Judy is a biological research scientist and clinical herbalist. She is the founder and past president of the Eastern PA chapter of American Herbalist Guild, the Herb Gatherers of Lansdale, PA and past Vice President of San Antonio Herb Society. She combines her knowledge of biology and botany with her passion to provide practical herbal and lifestyle recommendations for a holistic balance in today’s techno-driven world.