Written by www.herbalistqa.com on September 11, 2018. Posted in Uncategorized

Alex asks “I am a male, age 29, 160 lbs. I am looking for a way to lower my sex drive through herbals.”
So, we don’t get this question very often, but it’s actually not uncommon issue.
The first thing Alex needs to determine is whether his sex drive, a/k/a libido, is abnormally high due to an endocrine imbalance (or for any other reason), or if it falls in the “normal” range, but he’d just like to lower it. My suggestion to him is to first find a competent endocrinologist and get a thorough examination.
Whatever the reason, here are two herbs that can help lower testosterone, thus lowering libido. Both work either directly, or indirectly, by raising estrogen levels in the body. The higher the estrogen, the lower the testosterone.
Hops (Humulus lupulus, Family: Cannabanaceae)
Part used is the strobile (female flower)
Caution: the hops flower is a mild nervous system depressant and thus it should not be taken with benzodiazepines or any sedative medication. Caution should be used in pregnancy.
In olden days when monks made beer from herbs, hops was one of the ingredients used. It was noticed over time in those monks harvesting the strobili tended to have a much lower sex drive than did the other monks. It was many centuries later that scientists identified the polyphenol, xantholhumol, as having estrogenic activity, especially in the fresh strobili. Now we know that fresh hops can exert an estrogenic like effect and thus potentially lower libido.
How to take hops? If you like beer, then you will want to find the “hoppiest” beer available. This is usually your IPA beers. If you want to take the herb, I would recommend either taking it in capsules or in tincture form as it is quite bitter as a tea. Hops is also a mild sedative, helps with upper and lower digestion, and has anti-inflammatory properties.
Chaste tree (Vitex agnus-castus, Family: Labiatae),
Part used is the fruit (berry)
The eclectic doctors used to use chaste tree berry to repress libido. Today, we know through in vitro studies that chaste tree has a dopaminergic effect which in turn inhibits prolactin release from the anterior pituitary. Okay—what does that mean exactly? Simply put, it means that when levels of prolactin decrease, the levels of sex hormones — estrogen in women and testosterone in men decrease. (www.mayoclinic.org). Both men and women (as well many species) have prolactin. It not only stimulates milk production in woman who have given birth, but it has been shown to play a role in our immune system.
Caution: chaste tree is best not taken in conjunction with any progesterone or contraceptive drugs, or with hormone replacement therapy (HRT). It may interact as an antagonist with dopamine receptor antagonists. Do not use during pregnancy.
Chaste tree can be taken as a tea, a tincture or in pill form.
Where to find hops or chaste tree berry? If you want the dried herb, try Mountain Rose Herb. If you are looking for supplements, try Vitacost.com.
Thanks for the question! Jayne 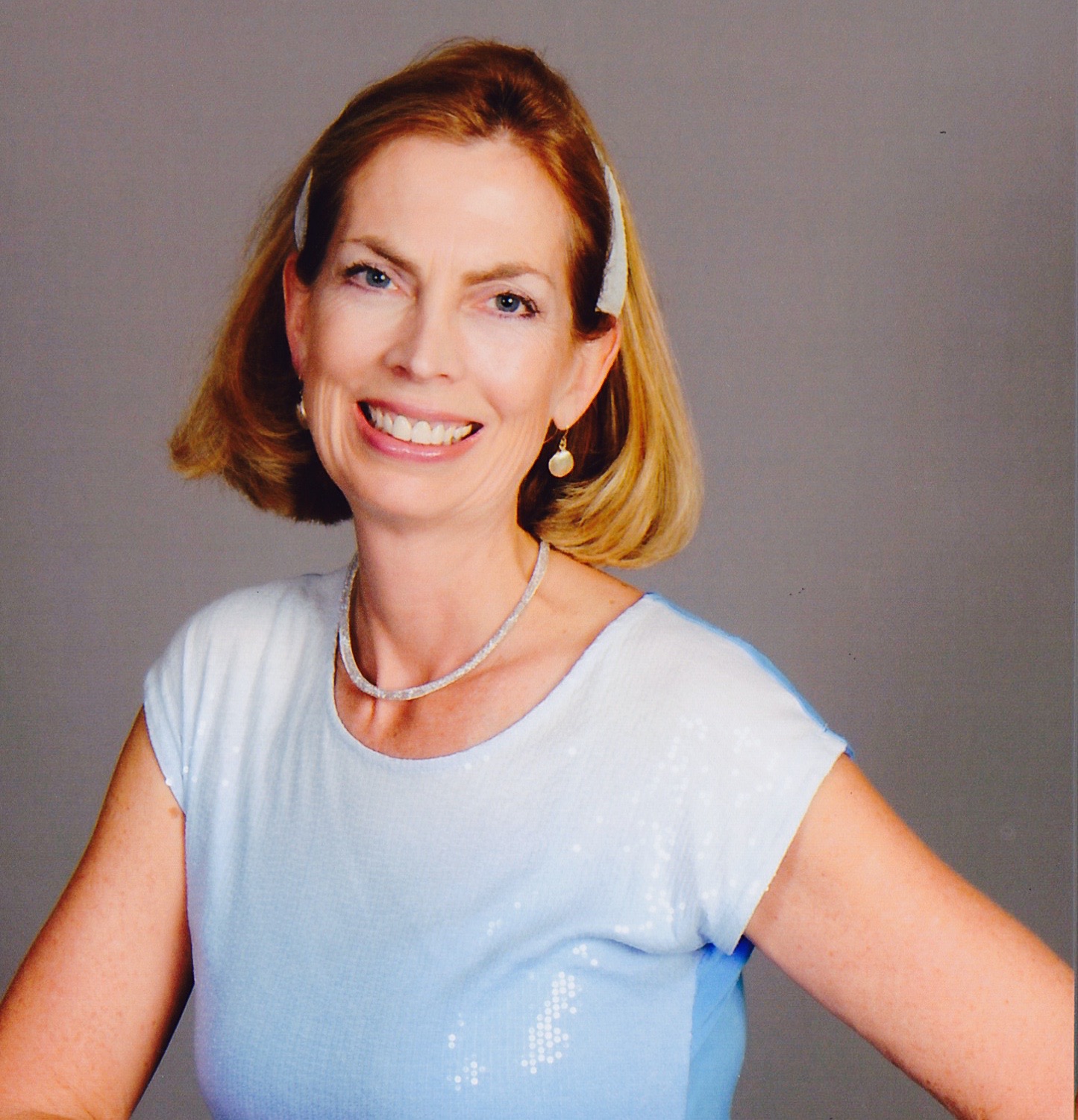 Jayne Tamburello has a Master’s Degree in herbal medicine, is a certified nutritionist (CNS) and is a licensed nutritionist dietician (LDN). She is also a registered herbalist with the American Herbalist Guild RH(AHG) and is the founder of Invibe Herbal and Providence Health and Healing. Jayne lives is Sussex County, Delaware with her two children.